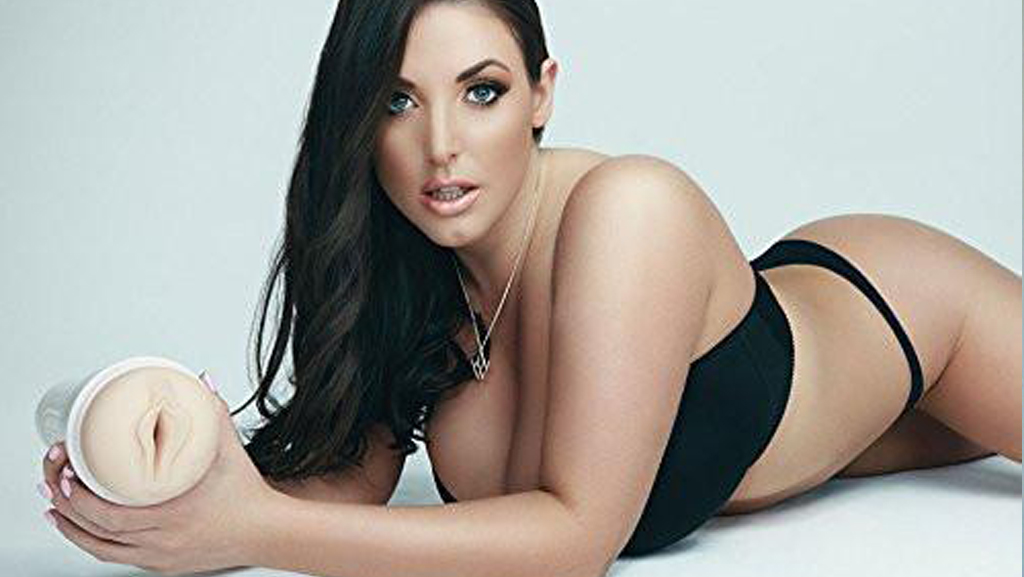 You always remember your firsts and for Fleshlight, Angela White was the first Australian to possess the title of ‘Fleshlight Girl’.

But this isn’t her only ‘first’. She’s also the first Australian to be inducted into the AVN Hall of Fame. On top of that, this year she became the first three-time winner of AVN’s Female Performer of the Year award and continues to be one of the most prominent adult film stars today.

The blue-eyed beach babe shot her first scene for Score just after her 18th birthday back in 2003 and it was the birth of a blossoming career.

In 2007, she began a Bachelor of Arts majoring in gender studies at the University of Melbourne. She eventually graduated with first-class honors, proving that this brunette bombshell is as smart as she is sexy.

That same year, the Sydney-born beauty ran as a political candidate for the Australian Sex Party in Victoria and advocated to protect the rights and interests of sex workers with hopes she’d be able to implement policy change.

She made history by filming the first two-candidate adult scene with her colleague Zahra Stardust who was also an Australian Sex Party member.

Unlike many of her fellow adult entertainers, Ang has appeared in several mainstream media programs including: Australian comedy series Pizza (SBS/7mate) where she made her TV debut, The Feed (SBS), and The Vagina Diaries (ABC).

If you just can’t get enough of her, pure indulgence is what you’ll find as you enter Angela White’s pocket pussy, which features a wave of pleasure knobs that’ll massage your shaft and get tighter the further you penetrate.

Imagine the claps of thunder her luscious breasts make as you head down to pound town on her. Ang doesn’t need an award for you to know she has the most spectacular boobs (and did you know they’re 100% the real deal?!?).

Maybe you’d rather be ‘enticed’ by her butt toy and though you won’t be stuffing her booty, this Fleshlight replica is the next best thing. It’ll hug your nether regions tight as you moan for Aussie angel Angela White.

Get a taste of down under with the Angela White Fleshlight sex toys or discover more of our girls here.